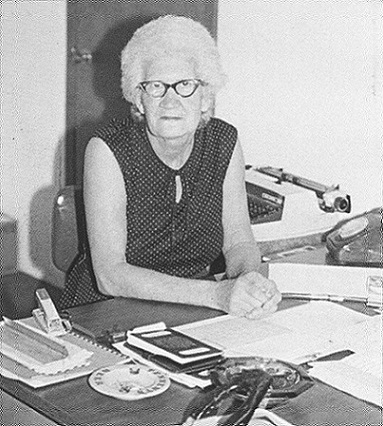 The Cayman Islands Seafarers Association was officially formed on 14th January 1994 as a Non-Profit Organisation for the benefit of the Seamen of the Cayman Islands; their Spouses and Families.

Mounted as a reminder is the CISA Vision and Mission as agreed by Council:

Our vision is a community where all Seafarers lead healthy, productive and successful lives. We remain steadfast in our mission:

- To assist Caymanian Seafarers and/or their families in need by improving their quality of life; enabling them to live with a sense of dignity; and also advocating for their rights;

- To document and recognize the significant role Seafarers played in the development of the Cayman Islands;

- To encourage young Caymanians to pursue a career in a maritime related field.

This all began on....  August 18th. 1989, when a group of Seamen met in the Town Hall, George Town for an initial informal meeting to discuss the formation of a Seafarers Association. The idea for an organised group was overdue and was spearheaded by Mr. Rudolph (Rudy) D. Evans with Mr. Denby Groves as a prime mover. Amongst those in attendance were Mr. Walsham Connolly, Mr. Michael Johnson,  Mr. John Smith, Mr. Richard Arch and Mr. Neils Godfrey, to name a few.

Further meetings were held periodically and Chaired by Mr. Walsham Connolly, but it was not until several years later that a not-for-profit Association was formed and registered (1994). The first Office was one room in a building owned by Government located at the rear of the compound behind the Public Library and leased at a peppercorn rent.

The Objectives of the Association included:

(Information kindly supplied by Ms. Janilee M. Clifford. More on Ms. Janilee and her volunteer efforts on behalf of the Association to follow)

?   Support and protection of the Character, status and interests of seamanship generally in the Cayman Islands.

?    Promotion of the occupation of seamanship and information related thereto.

?    Development and support of plans, programmes and funds for the assistance and benefit of, or which may     be calculated to advance or improve the status of needy seamen and/or their families in the Cayman Islands.

?  Development and operation of a seamen’s Library, to include a comprehensive history of the seafaring tradition of the Cayman Islands, emphasising the importance of the maritime industry to the culture and socio-economic development of these Islands.

?   Erection of a seamen’s monument.

?    Development of facilities for accommodation and social interaction of transient as well as local seamen.

?    Promotion of registration and recognition of the association worldwide.

?    Raising funds to finance the objectives of the Association.

?    Acquisition of property to meet the needs of the Association.

?    Investment of funds not immediately needed to meet operating expenses.

Rudy’s vision was that the Seamen of the Island should continue to meet together not only for fellowship, camaraderie and friendship, but to pursue shared interests and aims.

The full value of the contribution of the seafarers to the revenue and development of the Islands, beginning in the early 1950’s was beginning to be fully acknowledged and appreciated. Cayman Islands seamen have a rich heritage....(to be continued)